How can you improve your chances
of winning the lottery?
Simple, buy more tickets.
I would love to highlight to you a fantastic new system that would change or enhance you ability to win the lottery.

The evolution of probability theory

In the seventeenth century, Galileo wrote down some ideas about dice games. This led to discussions and papers which formed the earlier parts of probability theory.

There were and have been a variety of contributors to probability theory since then but it is still a fairly poorly understood area of mathematics.

Before the theory of probability was formed, betting was already popular. Even without higher levels of mathematics, Gamblers were crafty enough to figure simple laws of probability by witnessing the events at first hand.

The opportunity was limitless in then exploiting the often complex and sometimes seemingly contradictory laws of probability.

I originally published this site back in 1996. I did so because a lot of people I spoke to had little knowledge of elementary probability and I would spend hours arguing with them about pretty basic laws of probability. I wrote the page as a reference point for people to get a grasp of some of these basics without me having to spend ages trying to prove it. My hope is that it will enrich a few people and hopefully enable people to prove contradictions that often flow around concerning claims of laws of probability and associated events.

I also hope it will help people come to terms quickly with basic laws of probability and therefore avoid all the suffering many have had to endure!! I’ve gone from being an underachiever to somebody that relies on maths and probability to earn a living. I am sure if I can go from nothing to where I am, anybody can do the same.

Most calculations are shown in spreadsheet style format (Mainly MS Excel) as people who read this are most likely to have access to this software. 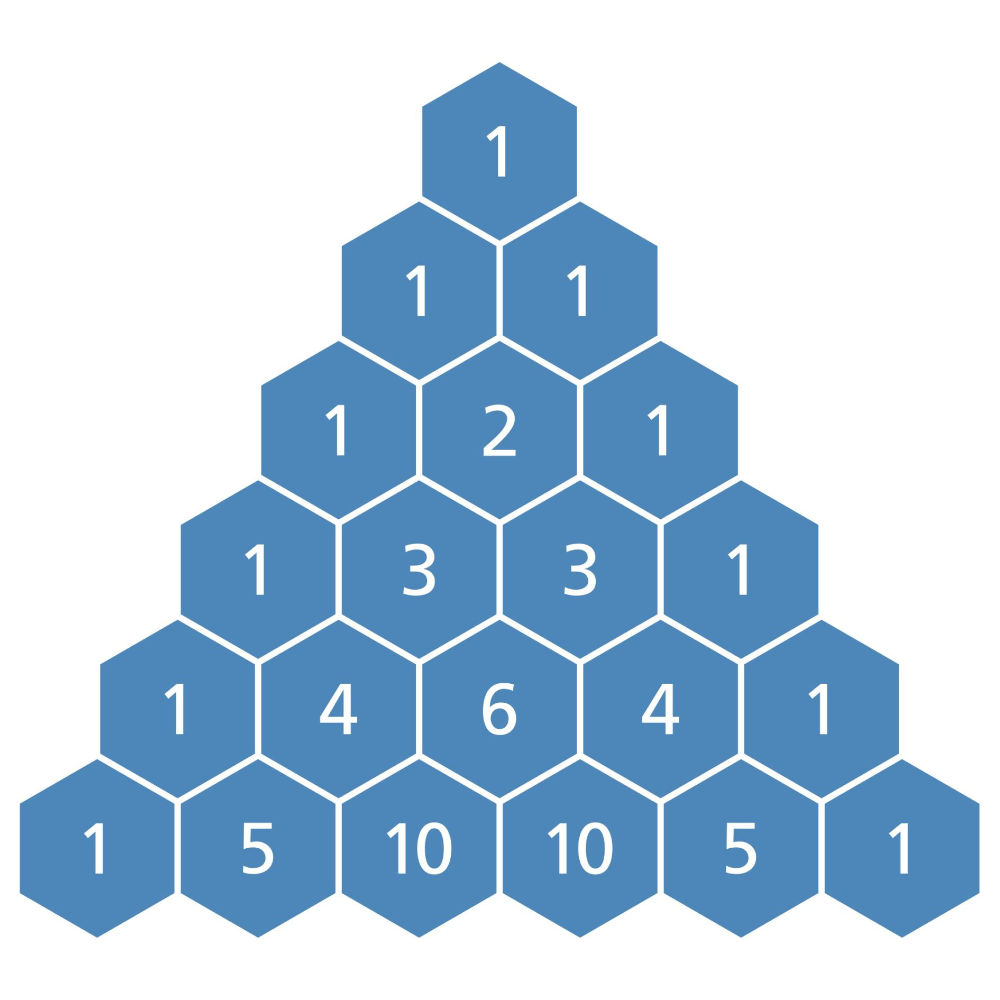 Each line is formed by adding together each pair of adjacent numbers in the line above. 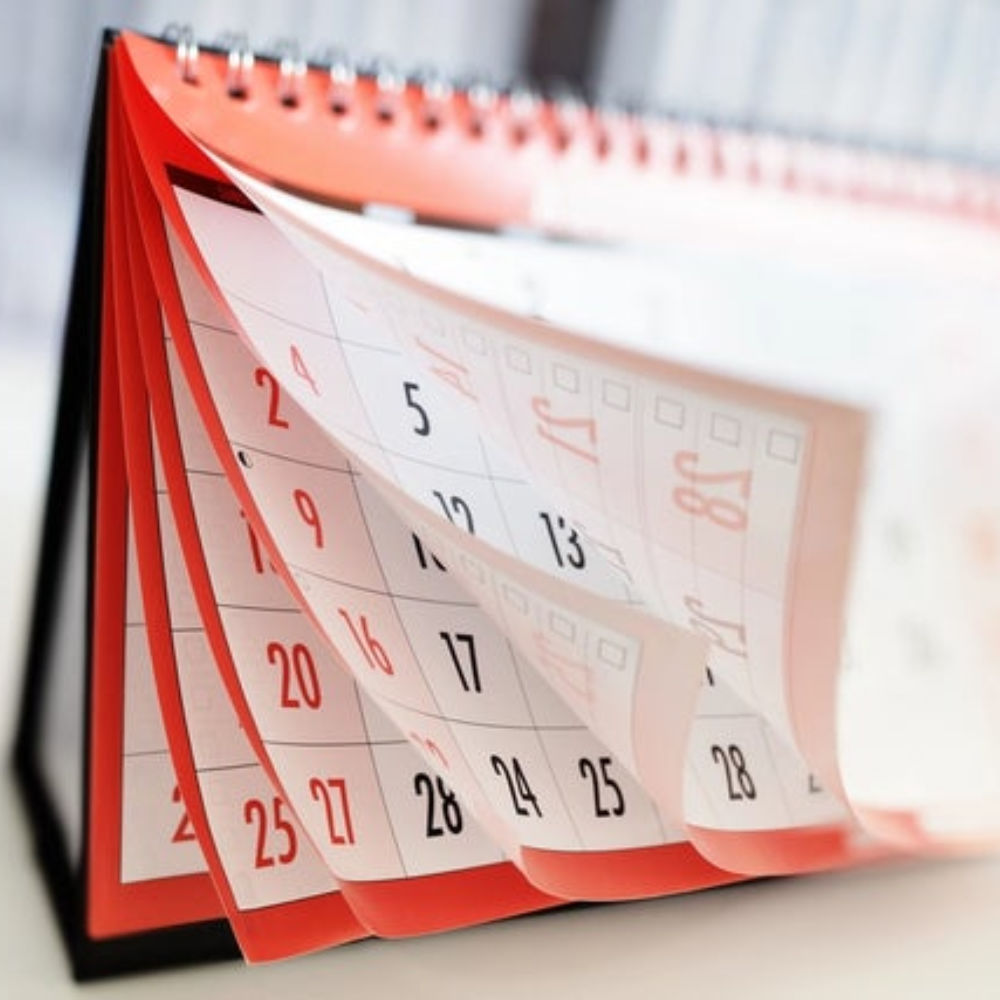 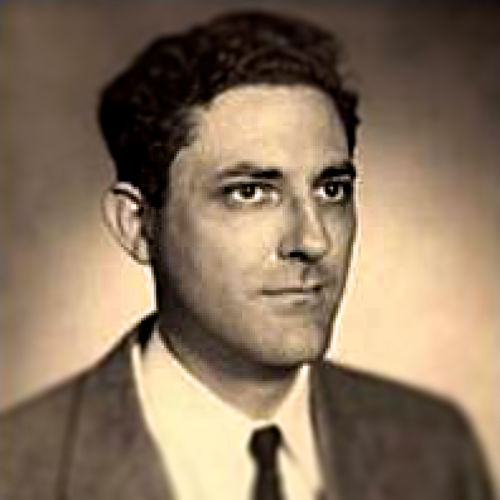 If you have a bank of X, how much should you stake on each occasion to maximise your gain...

Despite a very average background, I fell in love with home computing when I was thirteen and this gave me the springboard and thirst for knowledge that took me in a direction I couldn't have dreamed of given my initial start in life. I quickly realised I need to brush up on my maths and statistics skills and spent many days in the library brushing up before returning to college while still working to get more bits of paper. I never used them and pursued a fulfilling career before quitting to put some of what I had learnt to practice.